The Brecon Beacons are a mountain range in South Wales.  In a narrow sense, the name refers to the range of Old Red Sandstone peaks which lie to the south of Brecon. Sometimes referred to as "the central Beacons" they include South Wales' highest mountain, Pen y Fan. The range forms the central section of the Brecon Beacons National Park, a designation which also encompasses ranges both to the east and the west of "the central Beacons". This much wider area is also commonly referred to as "the Brecon Beacons", and it includes the Black Mountains to the east as well as the similarly named but quite distinct Black Mountain to the west. - via Wikipedia 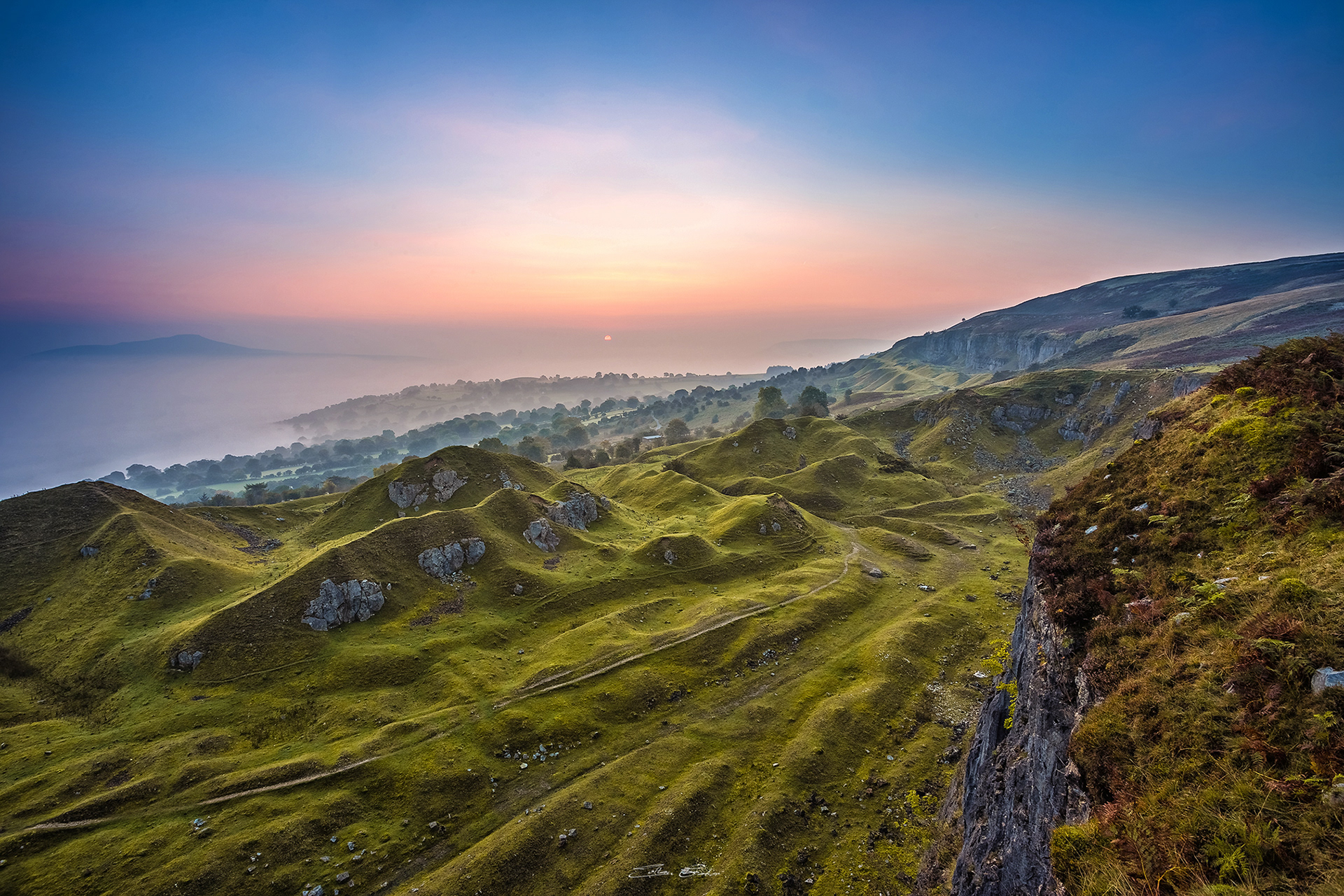 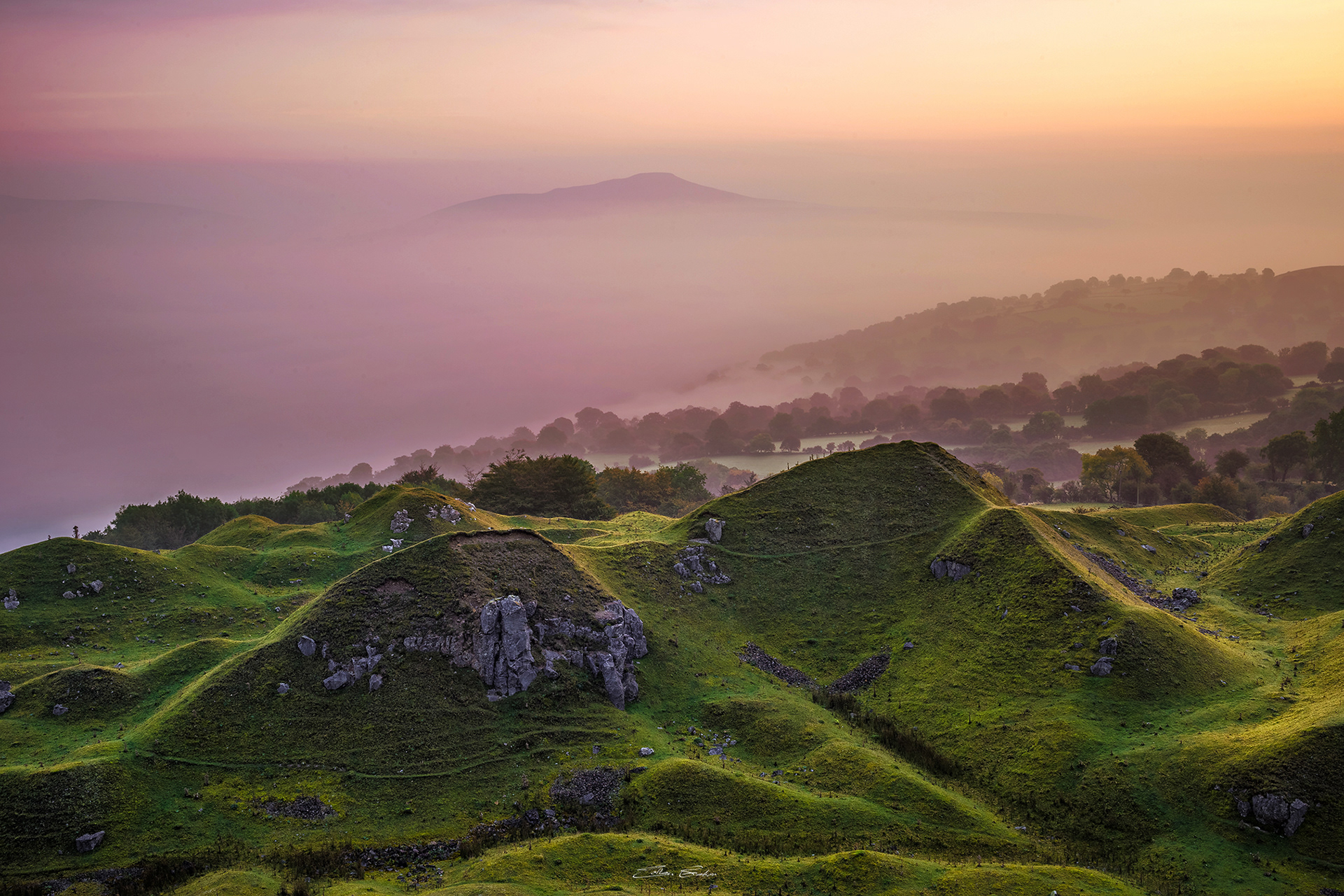 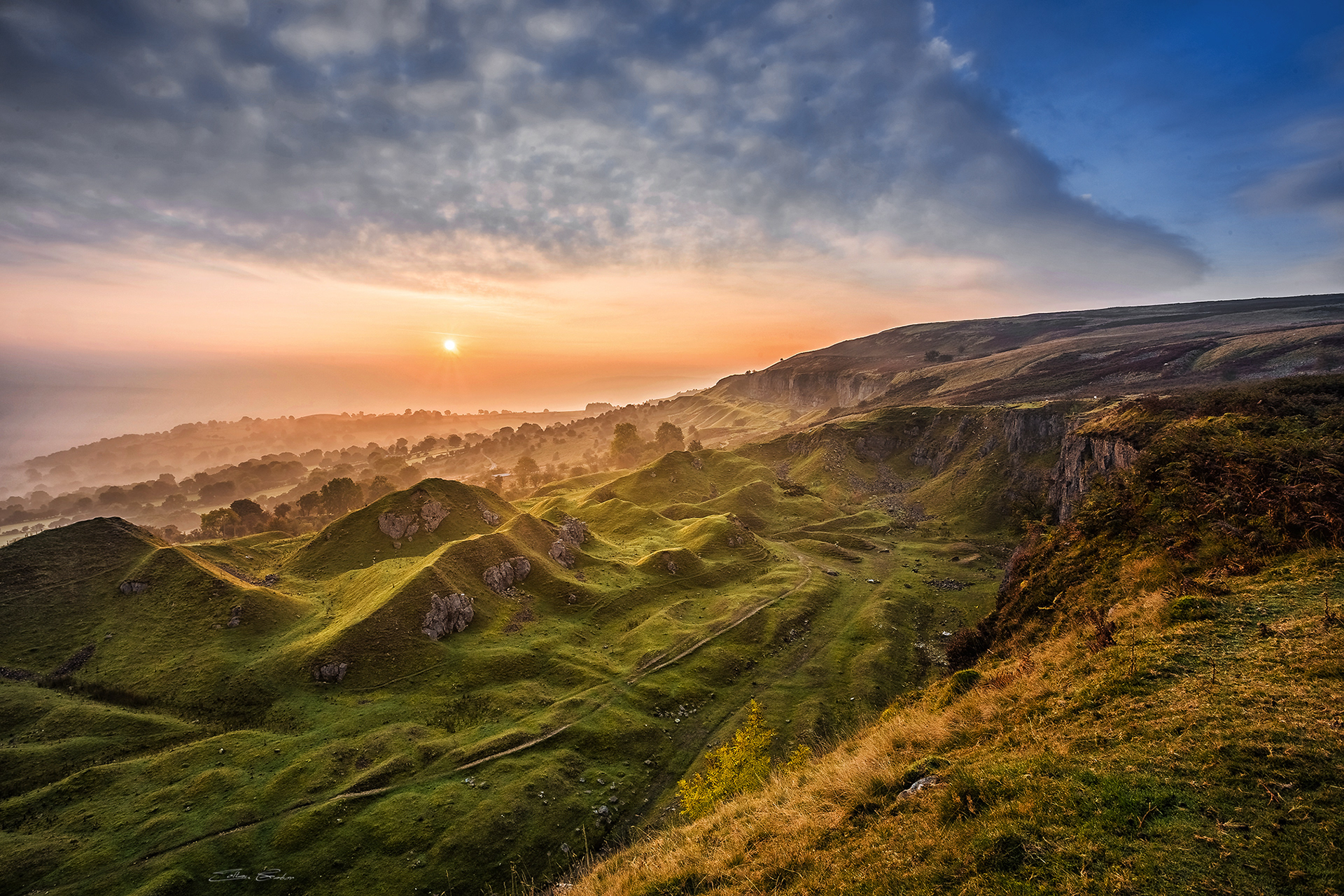 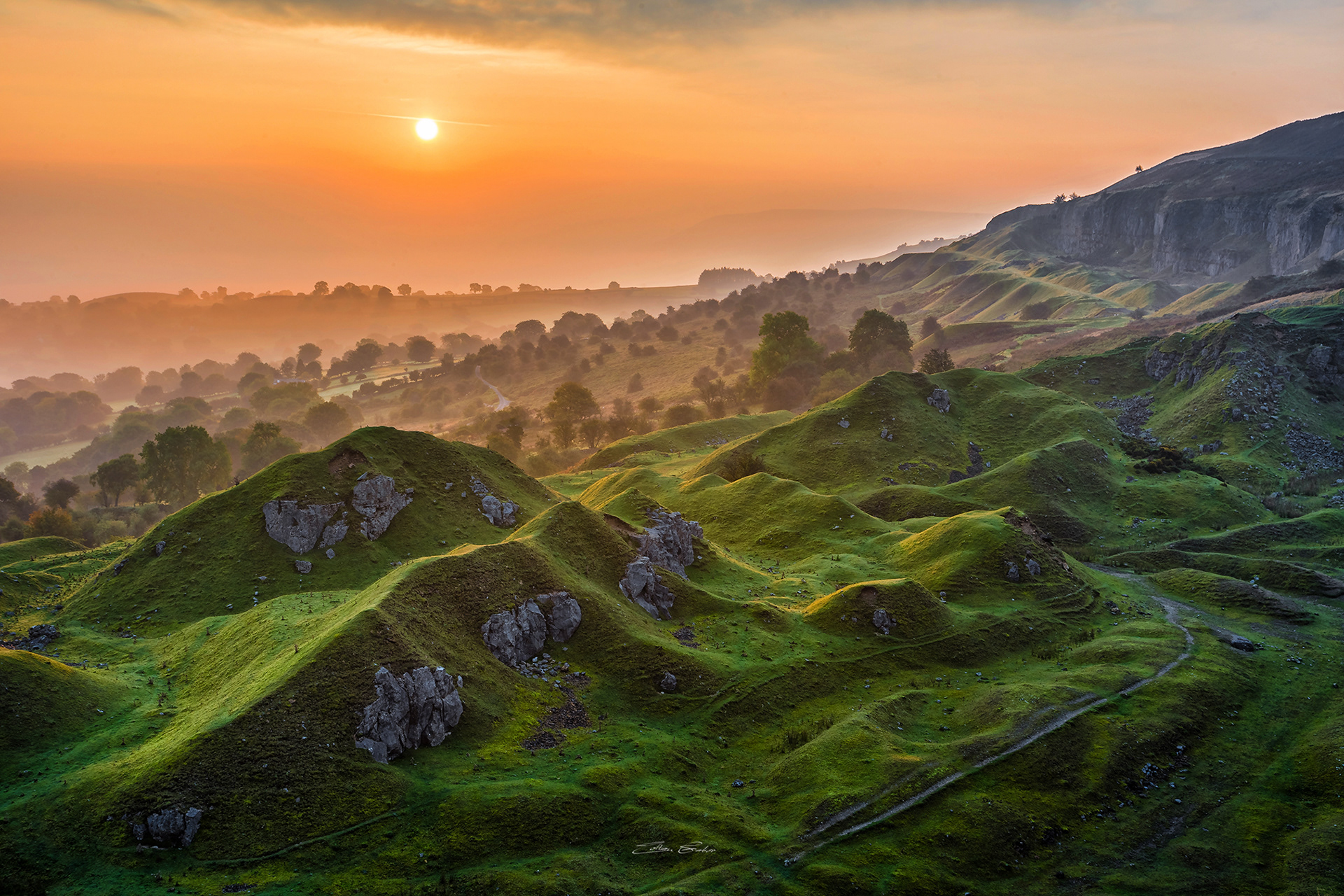 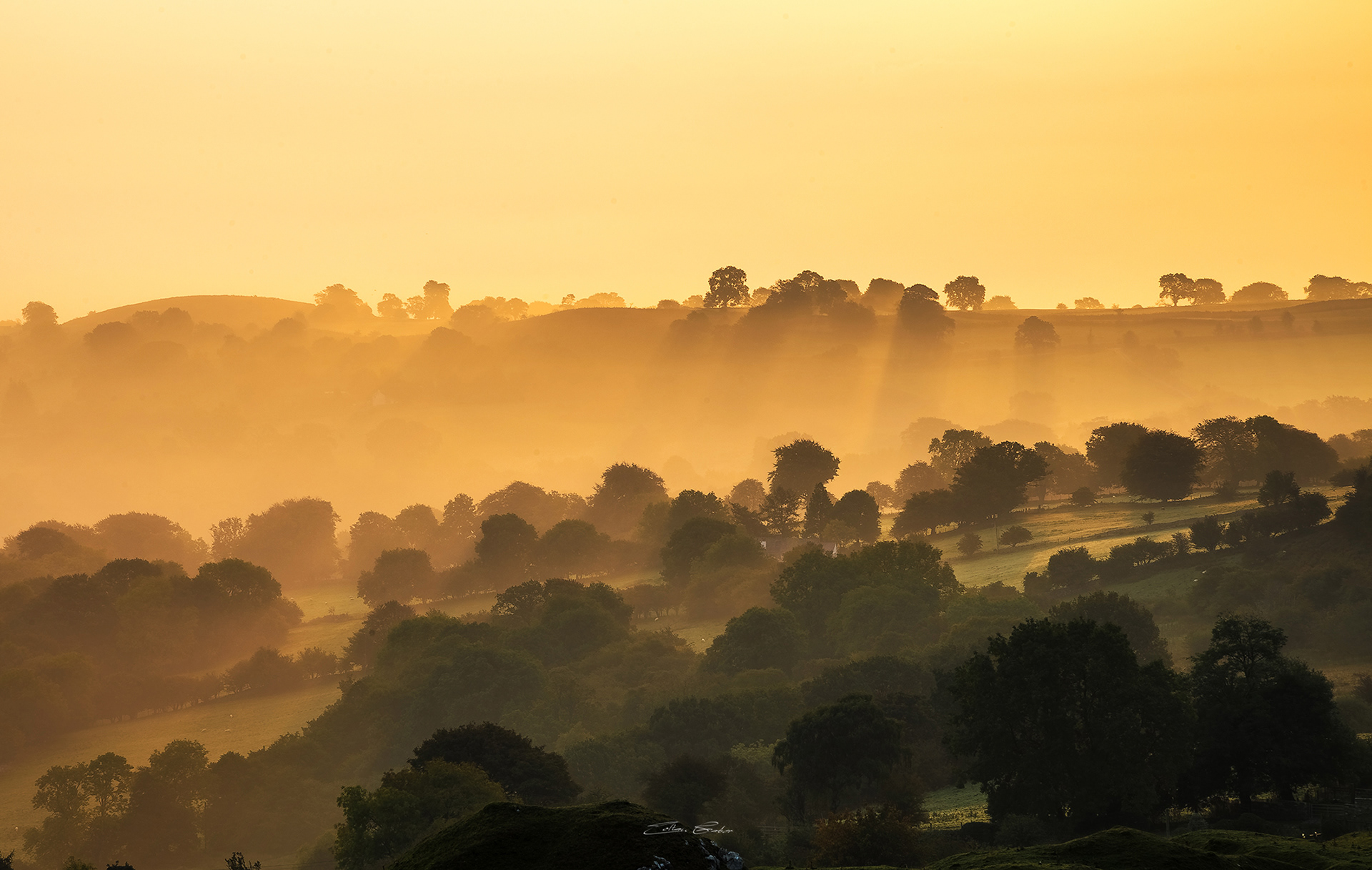